The Words I Didn't Say 2 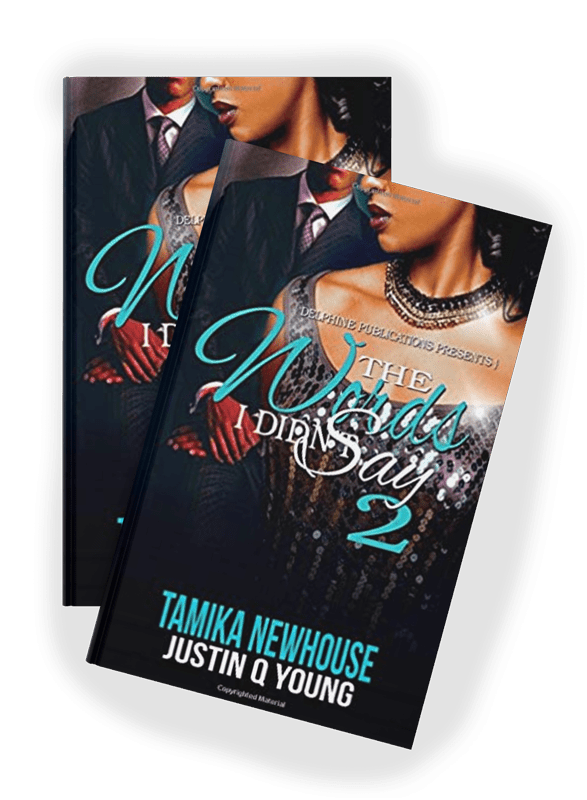 The Words I Didn't Say 2

“Let’s imitate some Fifty Shades of Grey over some Jodeci grooves” You build. You love. You grow together. Rosalyn felt that with Denim; she would have a happiness that would always last. But when the romance died down, so did his loyalty. After discovering Denim’s infidelity, Rosalyn decides to end their relationship and start anew, or so she thought. Loving Rosalyn wasn’t as hard as staying faithful to her when Denim finds himself in compromising positions with other women. But, when Rosalyn decides to break up instead of working it out, he is forced to know what it feels like not to have her in his life. Temporary pleasures don’t work for him and when he discovers Rosalyn may be moving on, he must decide to finally step up and be the man she wants or walk away. In the follow up to The Words I Didn’t Say, Denim gets a second chance at love, but like most, he doesn’t know what to do with it. Sex, lies, deceit, and betrayal will have you wondering whether these two will finally let go of their pride and speak their heart? Or will love be lost once again?