The Words I Didn't Say 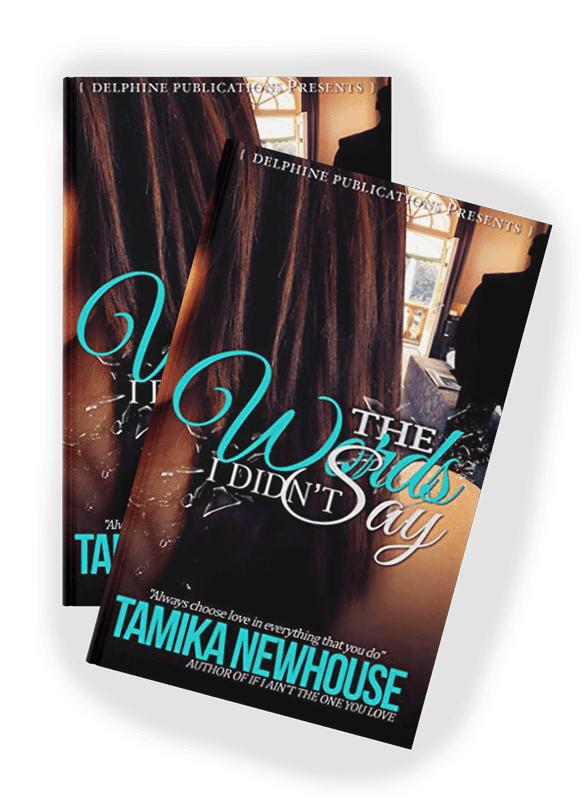 The Words I Didn't Say

Janet had been there and done that when it came to love. After a broken heart love was no longer an option for her. No strings, meaningless sex, and random dates were now her top choices. Besides keeping men at a distance and away from her heart was safe right? You can t get hurt if you don’t let anybody in.

But what happens when you suddenly meet someone who just gets you? The moment she met Denim she knew it was something different, something she couldn’t control. And from day one she fought that four letter word, love.

Denim had loved and lost and vowed to never feel for anyone ever again and that had worked for years. A successful music producer but a womanizer by nature the day he met Janet his quest to be unattached was challenged. Janet and Denim both fight what was evident, that they both wanted and needed each other.

Vowing to just be in the moment and not commit to one another tension grows as their emotions can t be controlled. Random sex want do, the endless dates with unfamiliar faces is getting old, and everyone is compared to the one that matters, each other.

But when Janet fears confessing her deep feelings for Denim will push him away; things change. Denim although loves Janet is unwilling to commit and it is his the lack of effort to change on his end that ultimately changes them.

Words go unspoken as this romantic, sexy, dramatic novel unfolds leaving two souls lost within each other. And when a broken heart can’t be mended it seems that their love will be lost forever without a real chance at happiness.

A love story not based on a fairy tale but solely on the fact that sometimes we run from the very thing that will make us happy.