by By Phoenix Williams 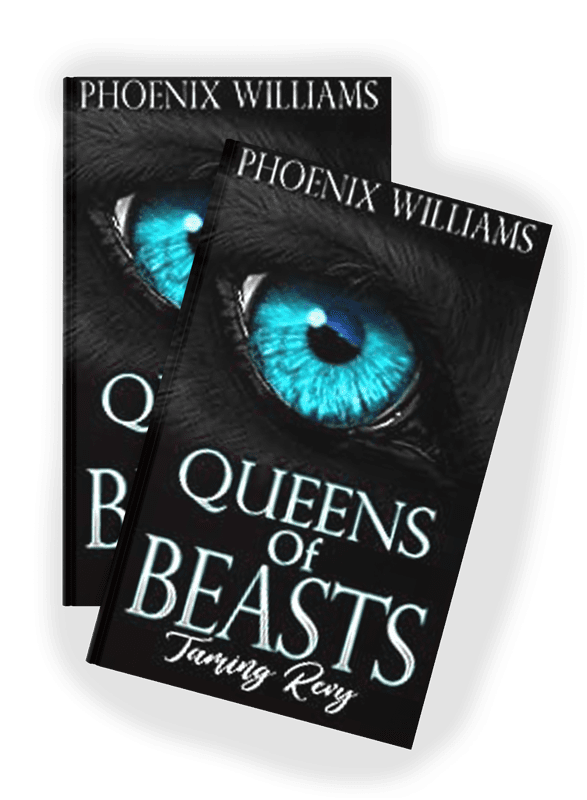 Revy Mashall returns to Hell Fire Valley with one mission in mind: tormenting her older sister, Adara. But as soon as she starts shooting from the trees, her life is turned upside down by one man, Trevor Farrell.

She was a psychopath.

With a mountain of secrets, ruthless outlaws, and a mythical beast between them, Revy and Trevor find themselves on opposite sides. As tensions mount and the stakes turn deadly, will Revy meet her end in Hell Fire Valley? Or will she finally own who she is?