by by Tamika Newhouse and Ni'Cola Mitchell 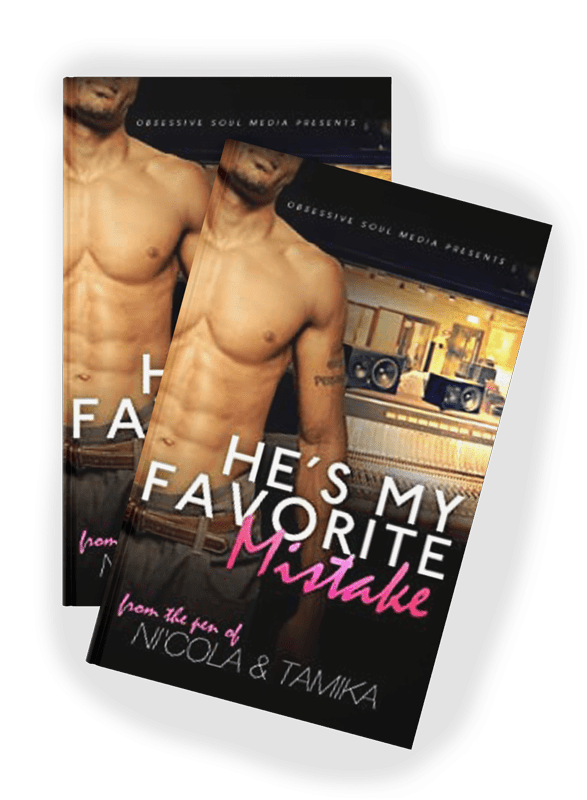 by Tamika Newhouse and Ni'Cola Mitchell

Seductress, Joyclyn Jones has always had her eye on a new target, didn t matter who he belonged to, as long as he soon belonged to her. To her surprise, she gets a taste of her own evil ways when, eye-stealing Simone oversteps her bounds with the one she wants, JL. A smooth talking entertainer, JL has always had many women, Joyclyn is no different. But as soon as things start to heat up in the bedroom things take an unsuspecting twist. JL is left trying to place back the pieces and keep his secrets a secret before it ruins not only his career but the innocent ones involved. Tasha has always loved Malik, problem is he was never available to begin with. Vowing to finally leave him alone forever, he resurfaces announcing his love and that he would finally leave his wife. But when Trey comes along and gives her the desires of her heart… she had no idea she would be committing the same mistake twice. A story of betrayal, scandalous sex, revenge, lies, and more grace the pages of this tale. One thing these women can t seem to make happen is letting their mistakes go. Or can they?